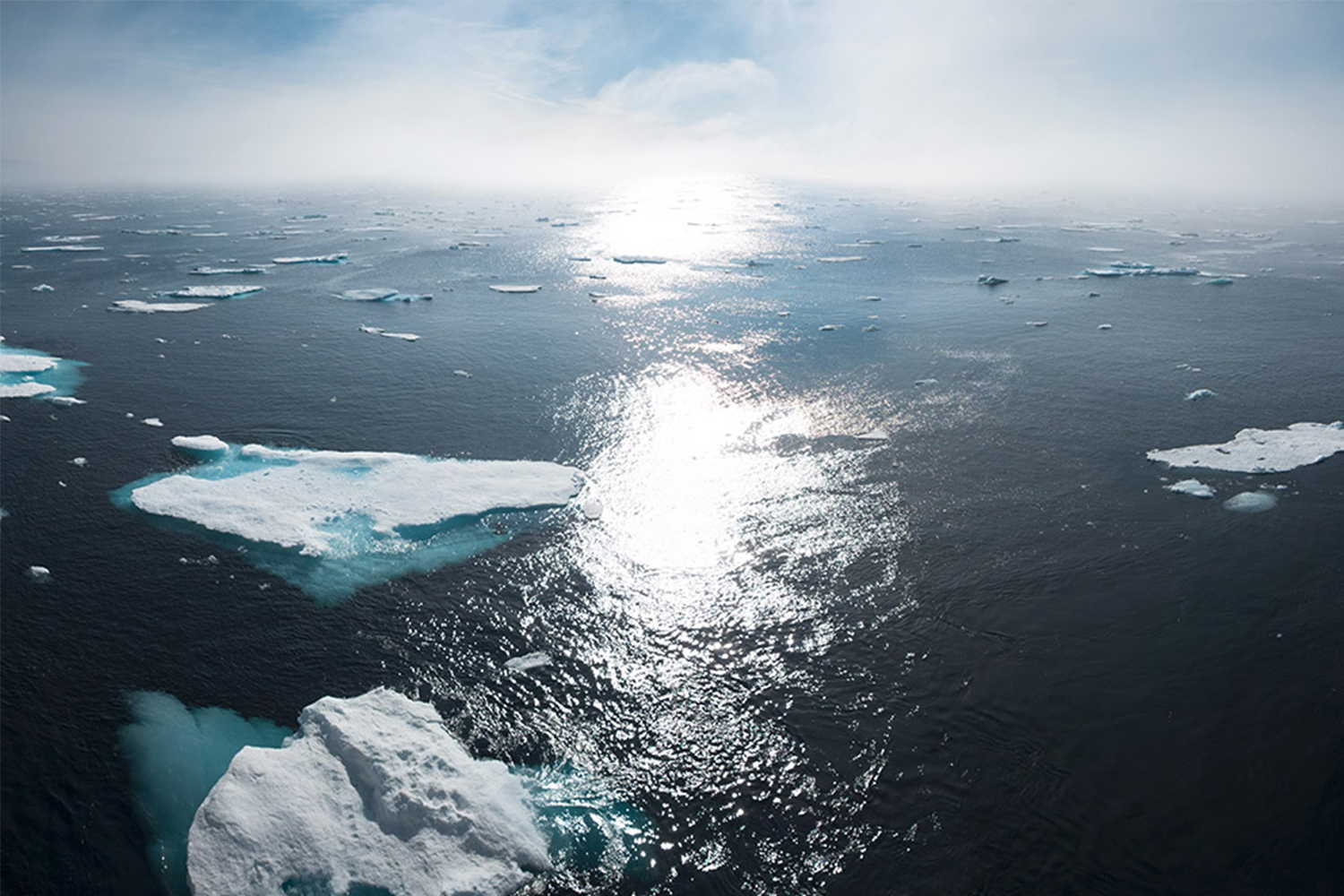 And its effects
photo: William Bossen

The Intergovernmental Panel on Climate Change in its 5th assessment has reported with high confidence that more than 90% of heat energy accumulated between 1971 and 2010 has been absorbed by the ocean, while only 1% has been stored in the atmosphere.

This has resulted in the warming of the ocean, to varying degrees across different basins and depths with approximately two thirds of heat absorbed in the upper 700m, and one third in the deep ocean below 700m.
Across the entire ocean, the upper 75m have seen the largest increase in seawater temperature with an increase of 0.11 degrees celsius per decade over the period 1971 to 2010.